THE ORIGINAL CAMERA:
A Look At The Camera Obscura

Photographic technology introduced the camera as a device for recording images on a light-sensitive medium in 1839.  Since then we have seen this apparatus in various iterations – from the view camera capturing images on plates coated with an emulsion to those using film in the form of sheet or rolls to modern digital cameras recording information electronically. 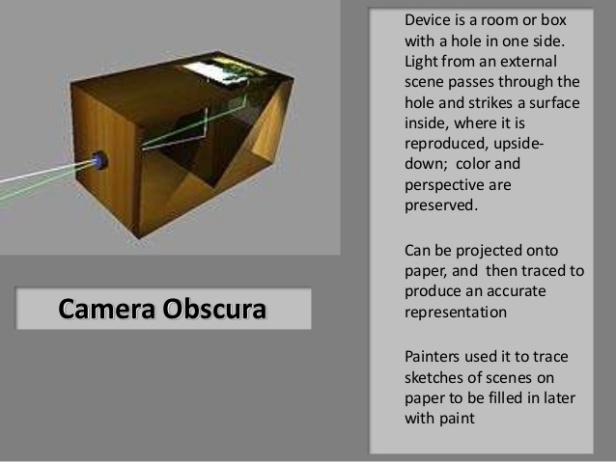 But the original camera was the camera obscura – which consists of a box, tent or room with a small hole in one side. Light from an external scene passes through the hole and strikes a surface inside, where the scene is reproduced, inverted (thus upside-down) and reversed (left to right), but with color and perspective preserved. – Wikipedia

A tiny hole can function as a lens and often people use a card with a hole in it to project the image of an eclipse to protect their eyes.  There are still pinhole cameras in use which function without the use of an actual lens. 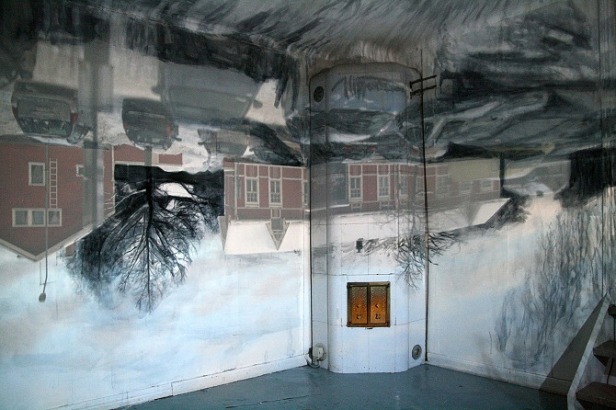 The term “camera obscura” was first used in 1604, but many other expressions were used including “cubiculum obscurum”, “cubiculum tenebricosum”, “conclave obscurum” and “locus obscurus”. The first written references to the camera obscura date back to about 500 BCE, but it is likely that the knowledge of the phenomenon of projecting images through pinholes actually dates back millennia. People in pre-historic times no doubt observed that a tiny hole in the side of a tent created a projected image on the other side. 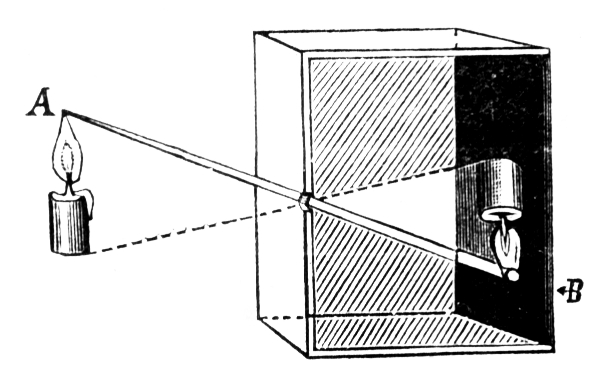 Artists in the past often made use of some kind of camera obscura as a drawing aid, tracing the outlines of a projected image.  Artist David Hockney has written about how the accuracy of perspective in many drawings and paintings indicates to him that artists had to have been making use of projected images – both with a camera obscura or some kind of similar apparatus making use of optical lenses.

You can still find examples of the camera obscura existent today.  For example, there is a camera obscura in Santa Monica where you can enter a dark room and see an image projected on the wall though a small hole without the use of a lens.

So while the idea of a camera that captures images on a light-sensitive medium is a relatively modern one, the concept of using a device letting in light through a small opening to project images onto a surface is a very ancient one.

Bill Dobbins is a is a veteran photographer and videographer, based in Los Angeles, who has exhibited his fine art in two museums and a number of galleries, and published eight books, including two fine art photo books: